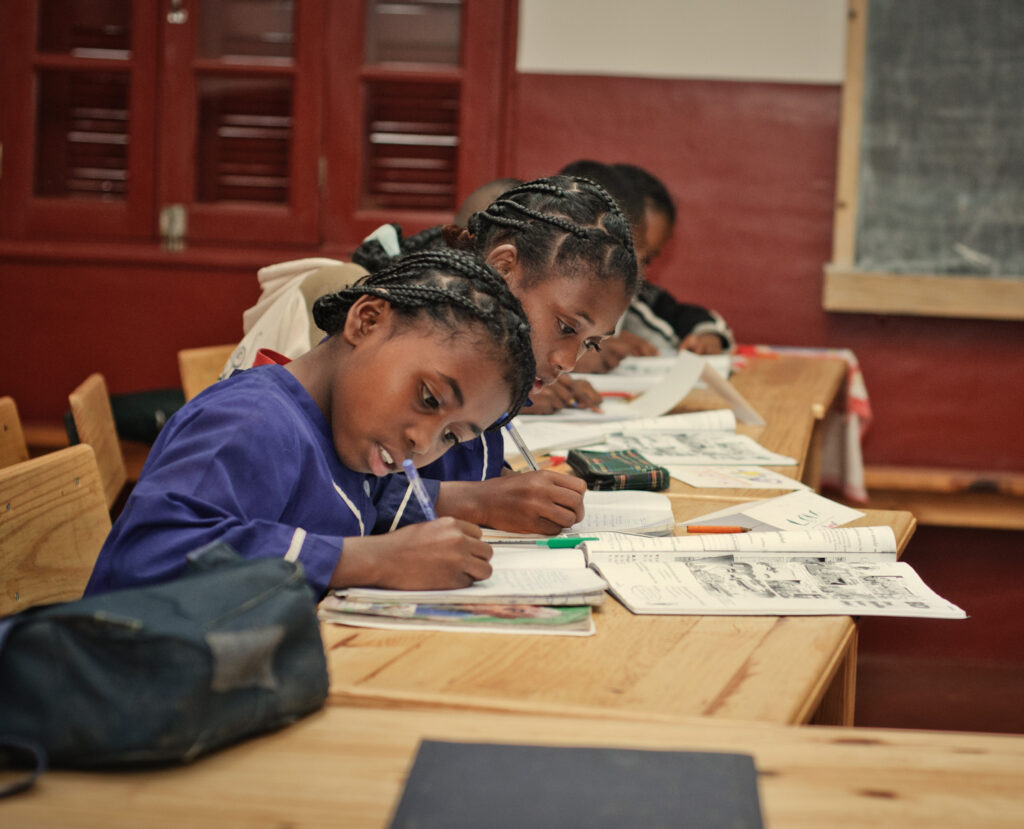 Madagascar The “Ceres” project supports the poorest children and youth from rural areas of Madagascar on their path to higher education. The aim is to provide promising adolescents with solid elementary education and to prevent them from dropping out of school. The Ceres schools are spread over five villages in the Haute-Matsiatra region in central […]

Scholarships for children from low-income families 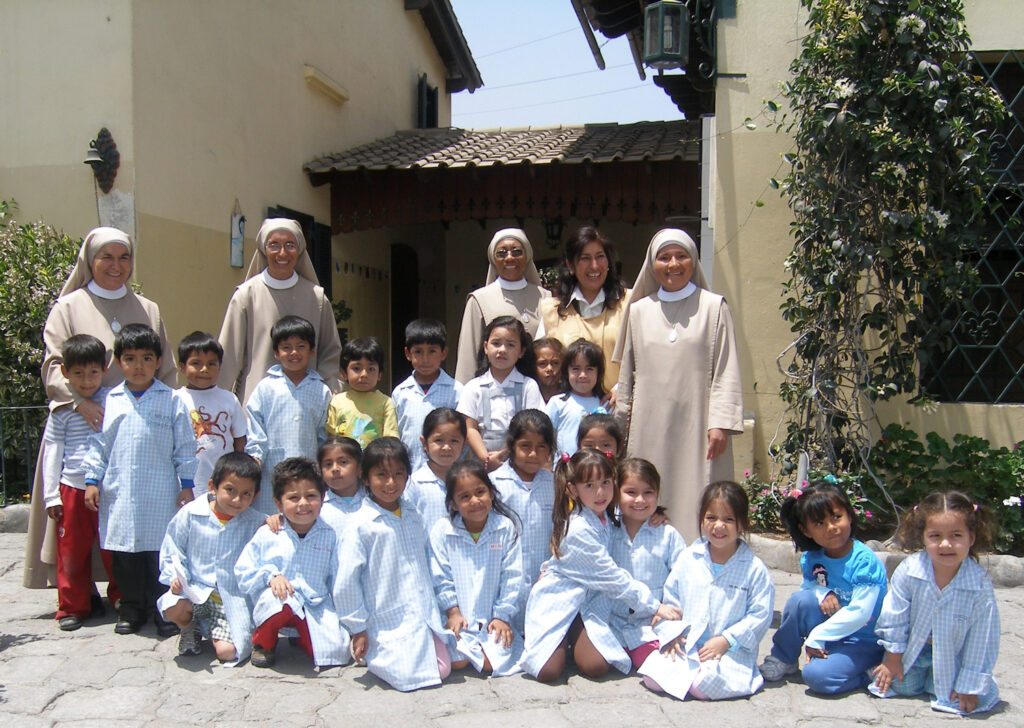 Argentina, El Salvador, Guatemala, Peru The Christian community “Hijas de Santa Maria del Corazón de Jesús” is made up of 663 religious women spread over nine countries. Their commitment is to serve people all over the world. The focus of their work is the education and upbringing of children and young people. They see their […]

Colombia The “Creating Dreams” program is a role model in Colombia and has been very successful. It is aimed at young people between the ages of 14 and 18 who belonged to armed groups and were involved in the conflict in Colombia. The aim of the project is the successful social, familial and societal reintegration […]

Saberes Colombia In many communities in Colombia, children are cared for by nannies. However, these caregivers have barely completed elementary school education and often have no expertise in dealing with children. In many regions of Colombia, there is no opportunity to obtain quality vocational training in the field of early childhood education. Through the “Saberes” […]

Madagascar Since 2013, the “Sesame” program has pursued the goal of enabling motivated and talented high school graduates from socioeconomically disadvantaged backgrounds in Madagascar to pursue higher education. Normally, only the upper class can afford high-quality education. The “Sesame” initiative promotes the successful integration of less privileged young people into the Malagasy labor market and […] 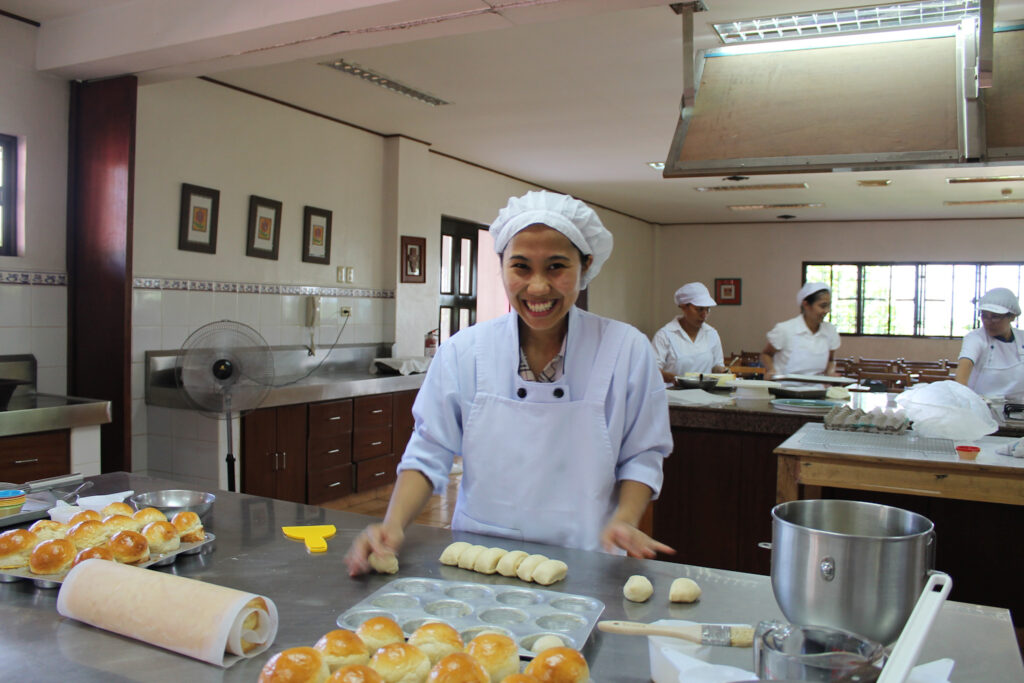 Philippines This vocationally oriented project provides training for 500 women from poor Filipino neighborhoods to become self-employed entrepreneurs every year. The majority of the participants are mothers without vocational training or higher education. They want to further their education in the field of gastronomy, catering and sales in order to improve their family income and […] 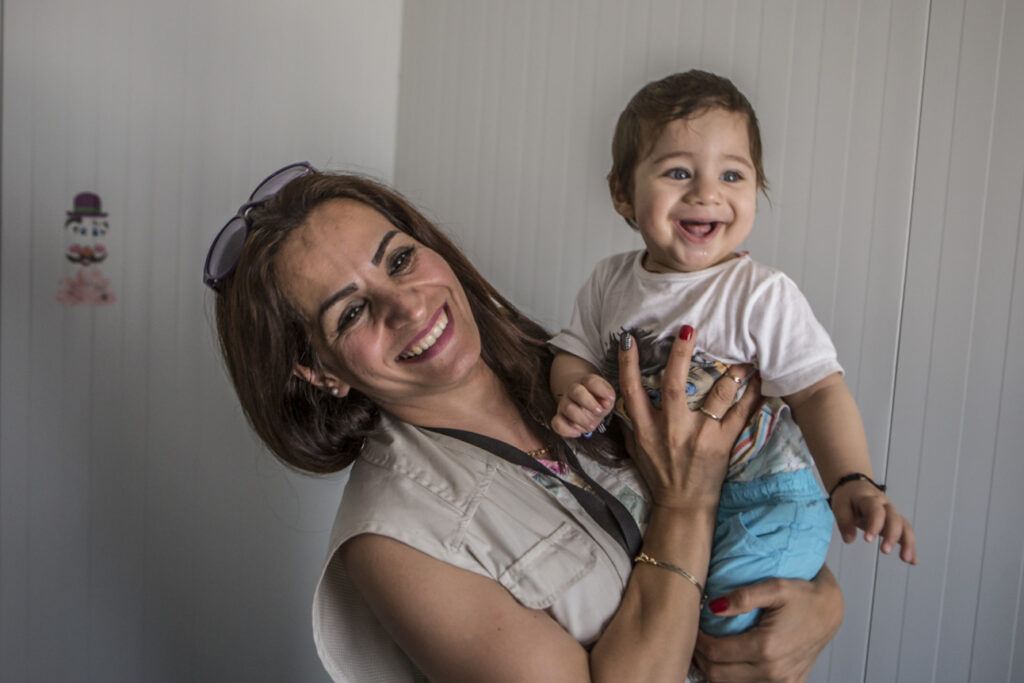 Switzerland The traumatic experiences of fleeing in addition to the foreign environment in asylum shelters are very stressful for many children and difficult to process. This project was launched to support parents who are raising their children under such challenges. Through various educational modules on topics such as “dealing with stress and psychological strain” or […]