The initiators of the Esmeralda Charity Cup were actively supported by the two Olympic prize winners Pirmin Zurbriggen and Max Julen. On the 6th of July 1996, the ski champions showed on the GC Lucerne that they are also successful sportsmen on the green lawn. CHF 10,000 were raised in 1996. With this amount, the pioneers of the Esmeralda tournament enabled 100 pupils from a slum in Cartagena to attend primary school for one year. 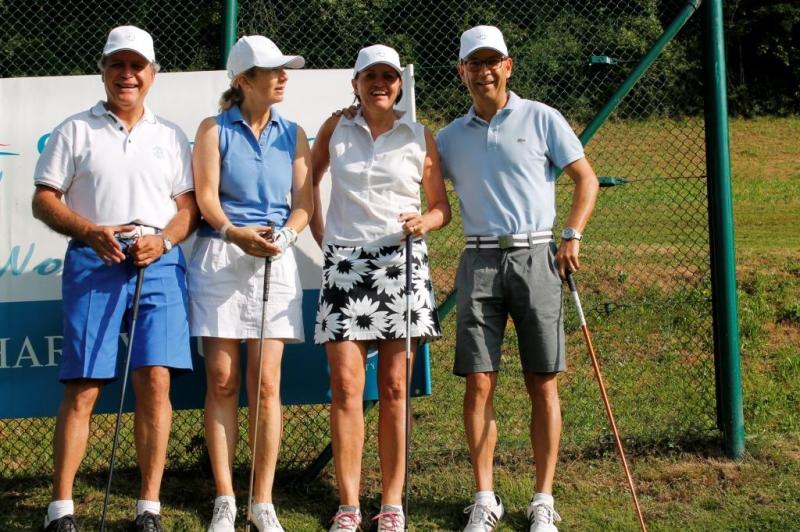 Since then, the Esmeralda Charity Cup has continued to grow, and now belongs to the most traditional tournaments on the Swiss charity golf scene.

14,000 participants have raised more than CHF 3,000,000. 100 % of the proceeds is spent on social and sustainable projects that continue to run even without foreign financial aid. Until today, the living conditions of more than 42,000 children have been improved.