On the occasion of Open Door’s 50th anniversary, the Limmat Foundation received an award at a festive ceremony in Athens due to its many years of support and cooperation with the Greek Society for the treatment of people with Spastic. The event was held on the 23rd of November 2022. Open Door supports people suffering from cerebral palsy. In the center they receive dignified help in everyday life so that they can live as independently as possible.

Stavros Lapsanidis received the prize on behalf of the Limmat Foundation. Among other tasks, he is responsible for the projects carried out in Greece. The event was formed by spoken contributions, singing, theatre and videos of the beneficiaries. In her speech, the President of the Republic of Greece, Mrs. Katerina Sakellaropoulou, explained the beginnings of the center: “I think of the first parents who took the initiative to found Open Door because of their concern for the development of their children. With the aim of creating a framework to promote the interests of people with motor disabilities and with the support of individuals, foundations, organizations as well as companies, they have created an ‚Open Door‘ to help as well as to empower people with cerebral palsy in our country. Open Door is an open door to life, dignity and normal inclusion in society.”

In the closing speech, the president of the organization, Mrs. Dafni Oikonomou, who is also a founding member, explained the conviction for the work at Open Door: “Everything we do, we do out of love.”

The Limmat Foundation thanks Open Door for the award and wishes the organization continued success in the years to come. 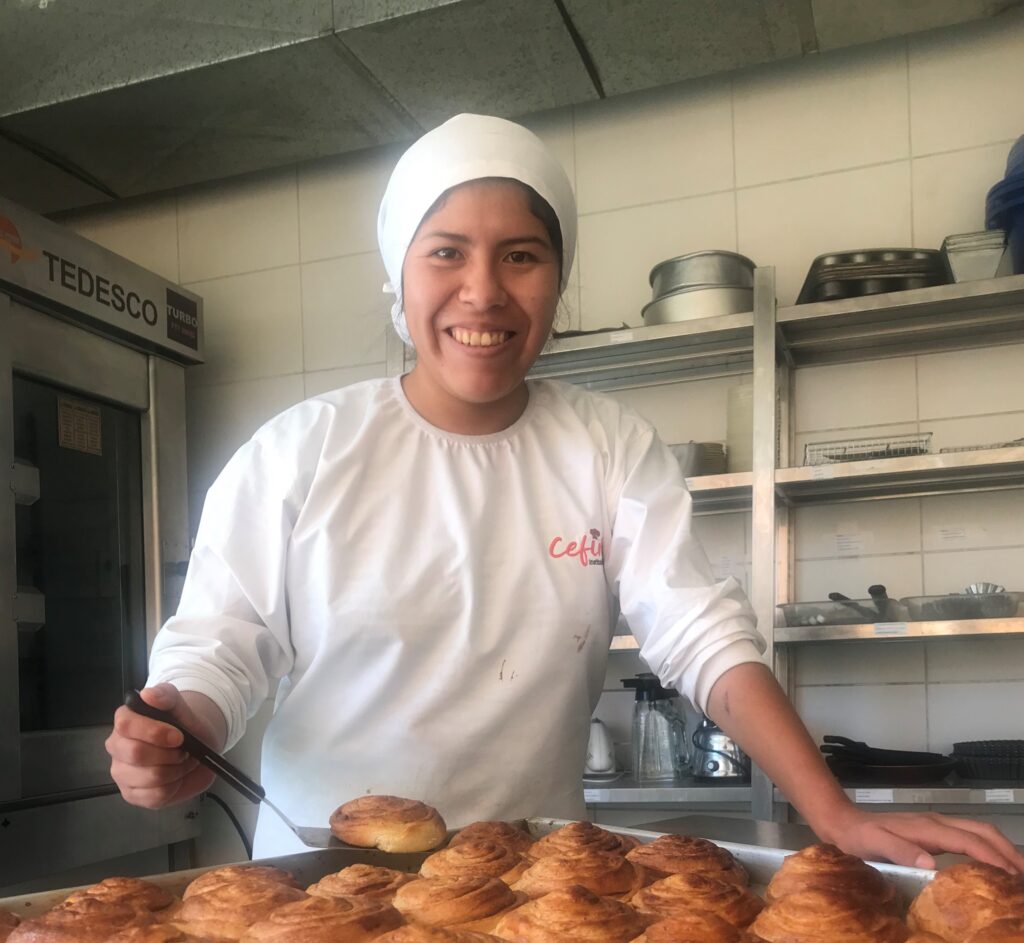 Anniversary celebration of the Limmat Foundation 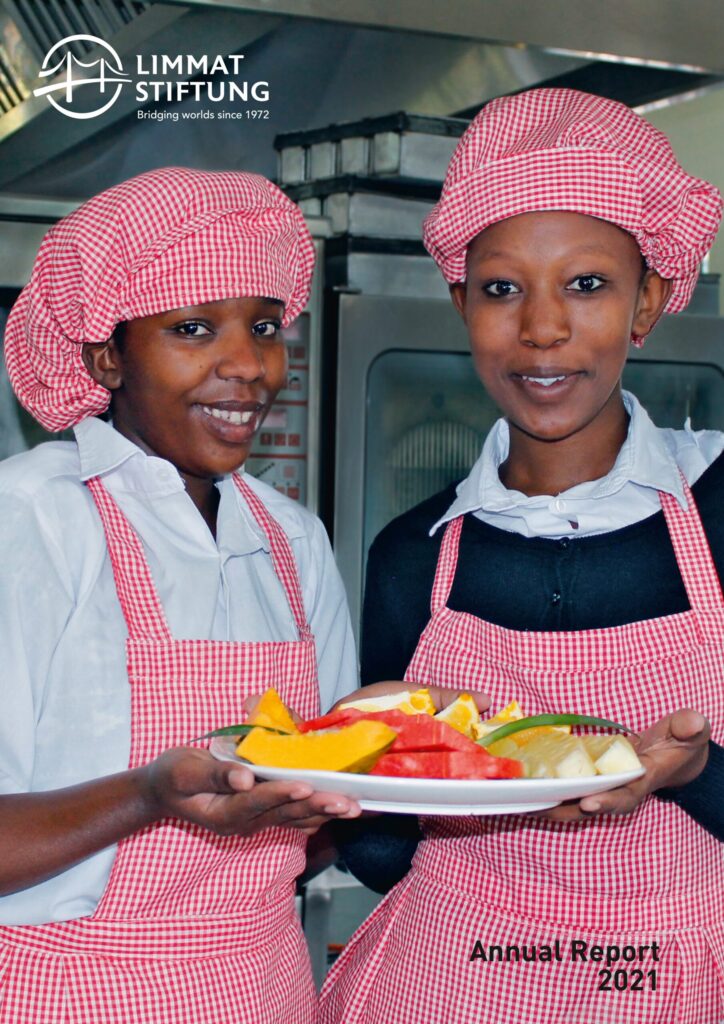